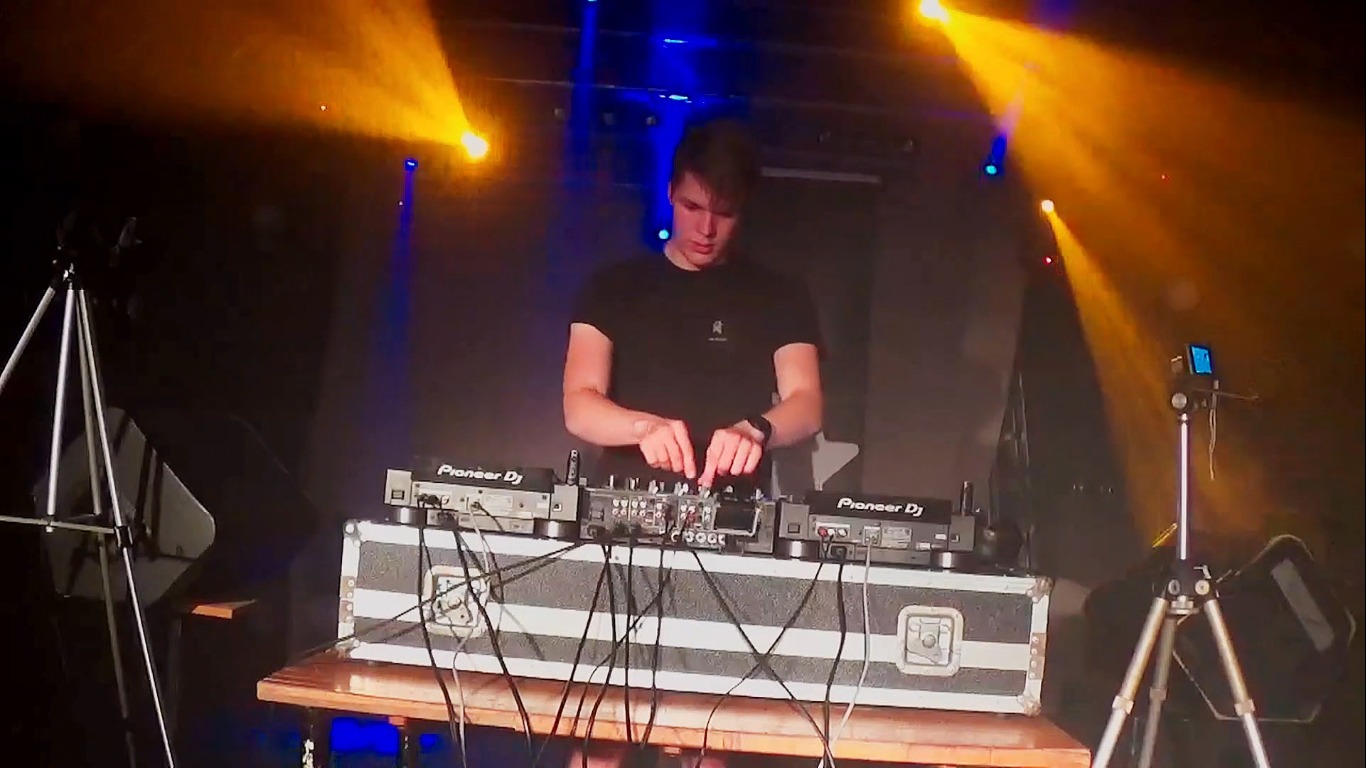 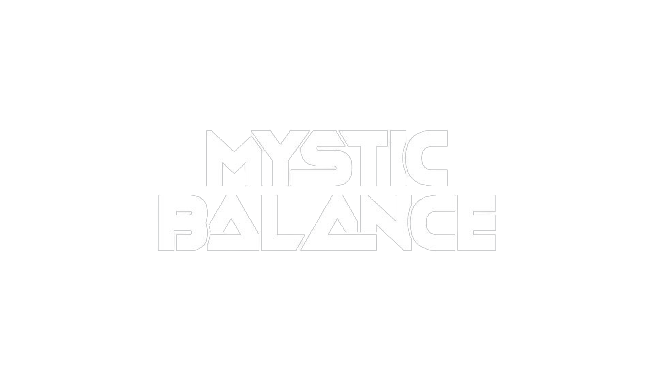 Are you looking for the perfect DJ for your event? Mystic Balance performs at your festival, wedding, party and much more. Click the button down below to learn more or to book
Mystic Balance

Disciples of the night, the Relive Platform has opened its gates for those who are ready to embrace the magical history of Destiny The Audiovisual Festival, United As One and more.

Click on 'SEE MORE' down below to discover the story behind the Pioneer Of The Sound.

Click on 'SEE MORE' down below to dive into the discography of Mystic Balance.

Click on 'SEE MORE' down below to discover all public available/announced performances of Mystic Balance.

Senne F. or better known as Mystic Balance Is a Belgian DJ & Producer.

He is best known for his important role as an artist and operator at Ghost Recordz International, since Q-Lucas signed him in 2019. Since then, Senne never stood still. His career as a young DJ & Producer has countless highlights such as his releases 'Spirit, 'Descendent' and 'United', which in total have over 15.000 streams on Spotify.

Furthermore, Senne has performed at the largest trampoline park in Belgium, SuperJump, and he performed for the digital festival 'United As One'. As if that wasn't enough, he and his colleague Q-Lucas form a rock-solid ensemble that used to be widely known as 'Pure Terror' and contemporary as 'Mystic Balance X Q-Lucas'.

In 2021, Senne and Lucas were responsible for Ghost Recordz' biggest creation ever called Destiny The Audiovisual Festival, a free-to-watch digital festival in partnership with LIVE2020.

Are you looking for a DJ for your event? Mystic Balance performs at you festival, wedding, party and much more. Click the button below to learn more and book Mystic Balance.